ACTOR.PRODUCER.DIRECTOR
Jason has just finished producing and appearing in Sky One’s Bullet Proof South Africa and will be next seen in the upcoming Amazon music special, Music, Trial and Trauma, starring alongside rapper LOSKI 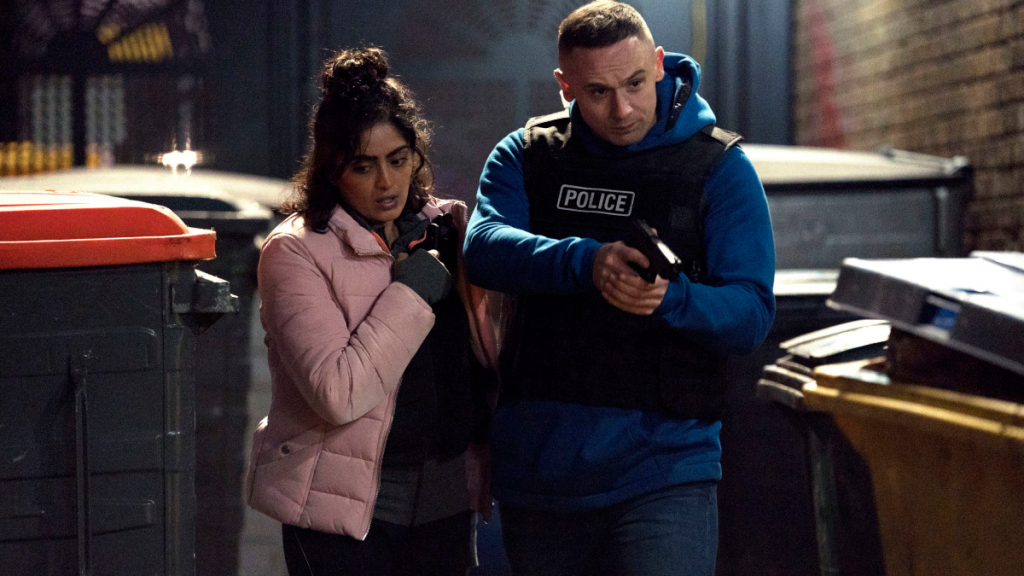 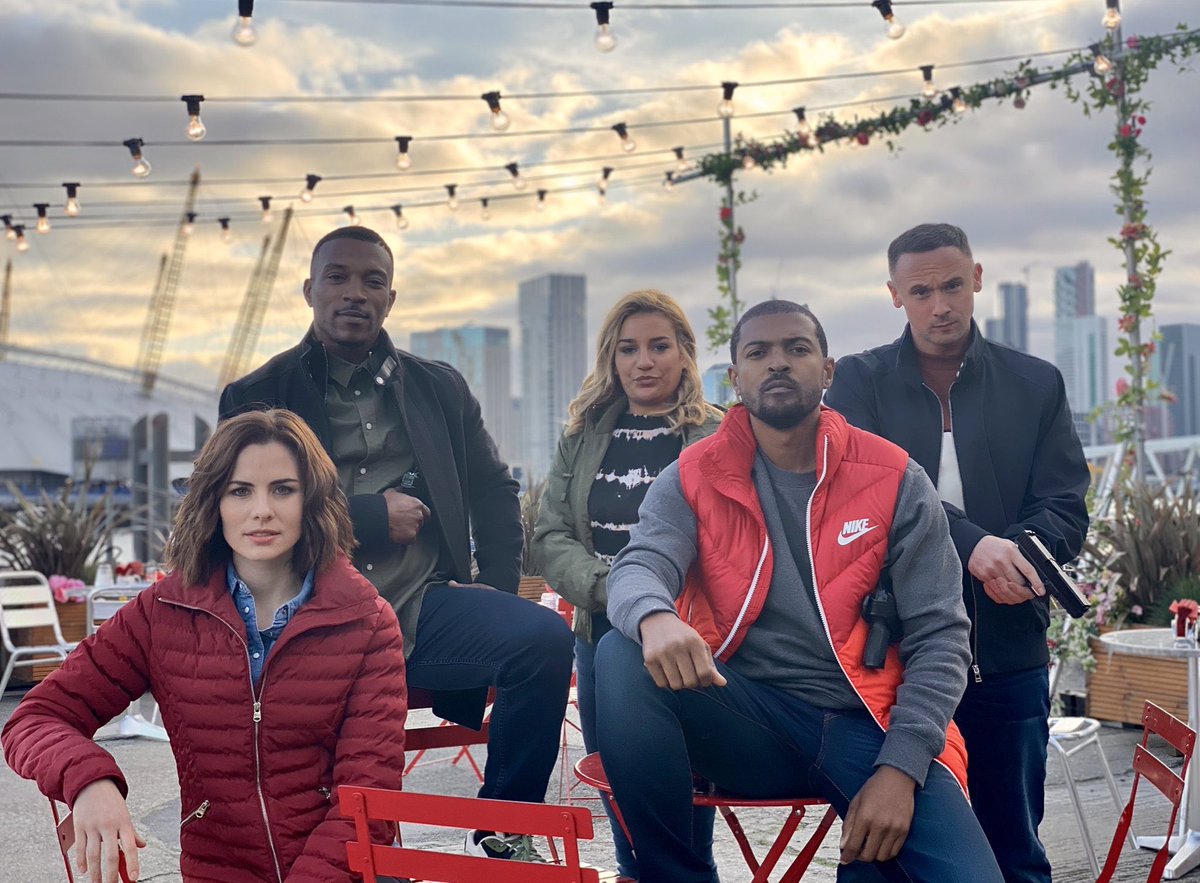 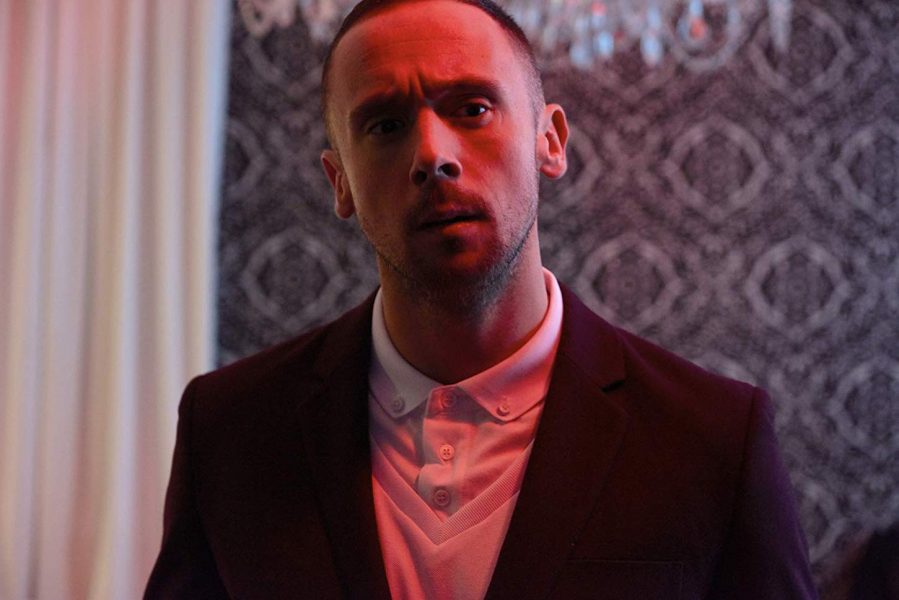 About JM
Jason Maza’s career has seen him shift between in front and behind the camera. A British actor/producer/director that has many credits to his name, including the BAFTA-winning ‘Fish Tank’ and BAFTA-nominated ‘Shifty’. As well as Box Office smash BrOTHERHOOD.
He began work as a producer in 2011, with two goals – That British film, can be hugely entertaining, of great quality and international in scale and distribution. -To strive for a positive change in the industry, make sure all voices are heard, that diverse talent can shine through and that women always be included in the room.
Since then he has produced 15 movies. Titles include: International hit Twist starring Michael Caine, Lena Heady and Rita Ora, 10×10 starring Fast and the Furious and Dracula Untold’s Luke Evans. Brotherhood for Lionsgate which grossed just shy of £4million at the UK Box Office, as well as indie critical hits “Alright Now” Starring “How I met your Mothers” Cobie Smulders and The Fight written and directed by BAFTA winner Jessica Hynes.
In 2017, Jason joined Unstoppable Film and Television as co-CEO, and was instrumental in navigating an exciting partnership with ALL3 media. Whilst at the company, Unstoppable co produced alongside Vertigo, three seasons of Sky One’s hit Bullet Proof, View Point for ITV1 and Channel 5’s biggest ever drama The Drowning.
Jason has recently stepped down from Unstoppable to focus on a new challenge.